How aviation safety has improved 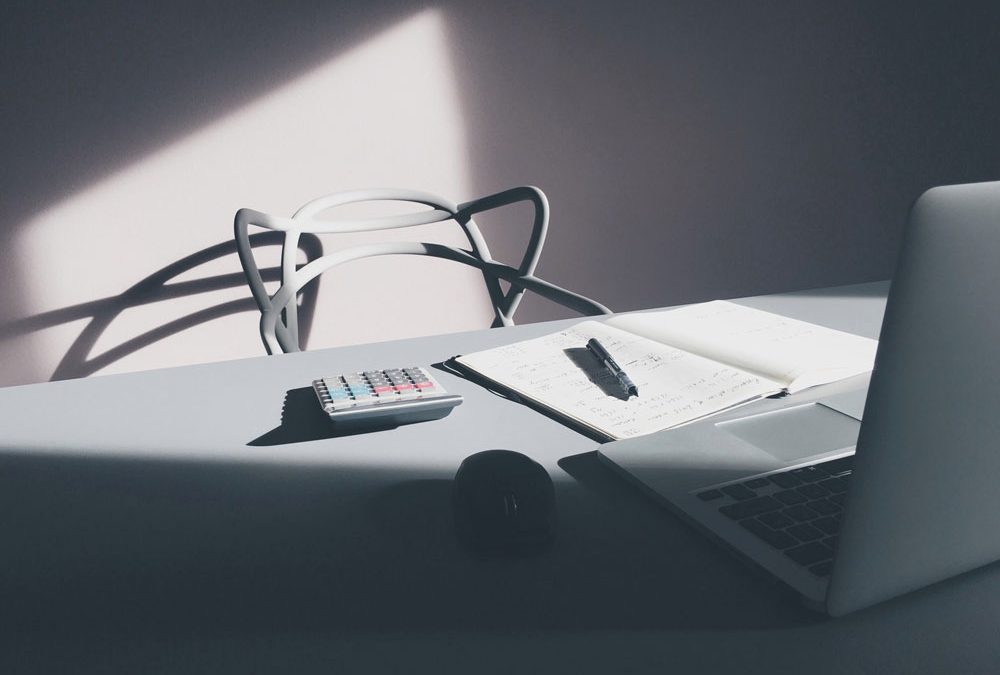 Despite the recent tragic loss activity, flying is often said to be the safest form of transport, and this is at least true in terms of fatalities per distance travelled. According to the Civil Aviation Authority, the fatality rate per billion kilometres travelled by plane is 0.003 compared to 0.27 by rail and 2.57 by car.

Statistically, you have more chance of being killed riding a bicycle or even by lightning. The chances of dying in an air crash in the US or Europe are estimated to be 29 million to one.

“When I started in the business almost 30 years ago, my boss had one basic message: You have to expect an average of 20 jetliner losses around the world every year,” recalls Josef Schweighart, Head of Aviation Germany, AGCS. “Thankfully, such statistics are now history,” he says.

“There has been a staggering reduction in the numbers of both fatal accidents and fatalities in the intervening decades, the result of technology, improvements in air traffic control and pilot training,” he adds.

Fatal accidents have fallen every decade since the 1950s, a significant achievement given the massive growth in air travel since then. In 1959, there were 40 fatal accidents per one million aircraft departures in the US. Within 10 years this had improved to less than two in every million departures, falling to around 0.1 per million today.

The improvements in safety are even more impressive when the increase in air traffic is considered. In 2014, the world’s airlines carried a record 3.3 billion passengers in 2014. There were 641 fatalities and 12 fatal accidents last year, according to the International Air Transport Association (IATA).

While the fatality rate significantly increased year-on-year (there were 210 fatalities in 2013), IATA says commercial aviation safety is still at “the lowest rate in history” based on hull losses per one million flights.

By these figures, the 2014 global jet accident rate was 0.23, the equivalent of one accident for every 4.4 million flights. This was actually an improvement over 2013 when the global hull loss rate stood at 0.41 (an average of one accident every 2.4m flights). Both beat the five-year rate (2009-2013) of 0.58 hull loss accidents per million flights. Go back 50 years – when airlines carried only 141 million passengers – there were 87 crashes killing 1,597 people.

The improvement in airline safety is down to a combination of several factors, although the introduction of the jet engine in the 1950s stands out as a major development. Jet engines provide a level of safety and reliability unmatched by the earlier piston engines. Today, it is said that engine manufacturers have almost eliminated the chance of engine failure.

The introduction of electronics, most notable the introduction of digital instruments – known as the ‘glass cockpit’ in the 1970s – and the advent of fly-by-wire technology in the 1980s are also notable achievements, driving safety improvements. Improvements in sensors, navigation equipment and air traffic control technology, such as anti-collision control systems, have also played a role. In 20 years’ time we may see more fundamental changes in aviation  technology, driven by the economic and environmental concerns of         fossil fuels

“Aviation accidents are a chain of events that almost always involve an element of human error,” Downey says.

“However, the safety culture in the aviation industry has changed significantly during my career. Flight training has become a more controlled and professional environment with the development of recurrent training. The utilization and technological enhancement of flight simulators has been one of the biggest changes I have witnessed.”

Recurrent training, in which pilots and crews refresh their skills and prepare for emergency situations, was initially introduced in the airline sector and is now making a positive impact in all sectors of aviation, explains Downey.

“Safety management systems have radically changed the view of the human factor in the airline sector and are now making an impact in the general aviation world,” he says.

Another important safety development in recent decades has been in the area of crew or cockpit resource management and the monitoring of data, which are aimed at reducing the risk of human error. For example, cockpit data monitoring systems – including digital audio and visual recording equipment – are now widely used to identify safety trends that can be addressed by training, as well as to investigate causes of accidents.

Improved safety is also a reflection of the aviation industry’s first-class risk management and increasing ability to identify problems before they become a significant issue. Air accident investigations and aircraft safety inspections are now more effective, while improvements in manufacturing technology and better quality control are also making aircraft safer.

“Aviation companies have always focused on safety – but the tools available to run airline risk management departments and identify problems before they become critical, have improved greatly,” says Schweighart.

Where next for safety?

While the accident rate improved yet again in 2014, questions remain over the industry’s ability to maintain safety improvements in the future.

Further improvements in safety, while likely, are not guaranteed, according to Thomas Cahlik, Head of Mediterranean, Aviation, AGCS. Aviation experiences periods of innovation – such as the recent development of composite materials or lithium batteries– which can nevertheless result in losses.

IATA notes that, given the projected growth in air travel, hull losses would double without further safety improvements. It has set a goal of further reducing the
accident rate, but says that new and improved ways of managing safety will be required, such as with the greater use of data analytics.

Tapping into the potentially vast pool of data collected by more than 27 million flights each year – rather than just the handful of flights where something goes wrong – will be key to improving safety in the future, according to IATA. For example, the airline industry is now looking to make greater use of data through IATA’s Flight Data Exchange (FDX), which uses flight recorder data to identify systemic risk issues.

The aviation industry’s impressive safety record in recent decades is in large part a reflection of technological developments introduced and then honed in the second half of the 20th century. Subsequent generations of jet aircraft have generally proved safer than the last.

Aircraft design may eventually have to change more dramatically, especially if flying is to be kept affordable as fuel costs climb in the future. This could bring about new forms of propulsion – such as electric, hybrid or solar powered planes – radical new airframe designs, as well as new techniques, like assisted take-offs or unpowered landings.

“In 20 years’ time we may see more fundamental changes in aviation technology, driven by the economic and environmental concerns of fossil fuels.,” says Josef Schweighart, Head of Aviation Germany, AGCS.

In the meantime, the aviation industry continues to innovate, most recently with the introduction of composite materials and the increasing use of digital technology and electronics.

“The new generation of airliners are very innovative, but it will take time – at least several years – to see how resistant the materials will be,” says Thomas Cahlik, Head of Mediterranean, Aviation, AGCS.

Many of the new technologies have helped improve safety, such as better cockpit instrumentation displays and fly-by-wire systems. However, technology has a
potential for creating unanticipated consequences, according to Jon Downey, Head of Aviation – US, AGCS.

“Once, pilots relied on their ‘steam gauges’ and had very little live data at their fingertips. Now the information available can be overwhelming,” he says.

While ‘glass cockpit’ technology gives much better visual awareness it also raises issues, as was seen in the loss of the Air France Flight 447 in 2009 with 228 people on-board. Accident investigators concluded that the pilots became confused by the plane’s instrumentation and took inappropriate action when the Airbus 330 flew into turbulence during a tropical thunderstorm over the Atlantic Ocean.

Concerns over pilot’s reliance on automation in the cockpit were also raised by the Asiana crash in 2013.

“What we see now is an increasing reliance on technology, that pilots may not fully understand, that at some point this can diminish a pilot’s situational awareness and stick and rudder skills,” says Downey.