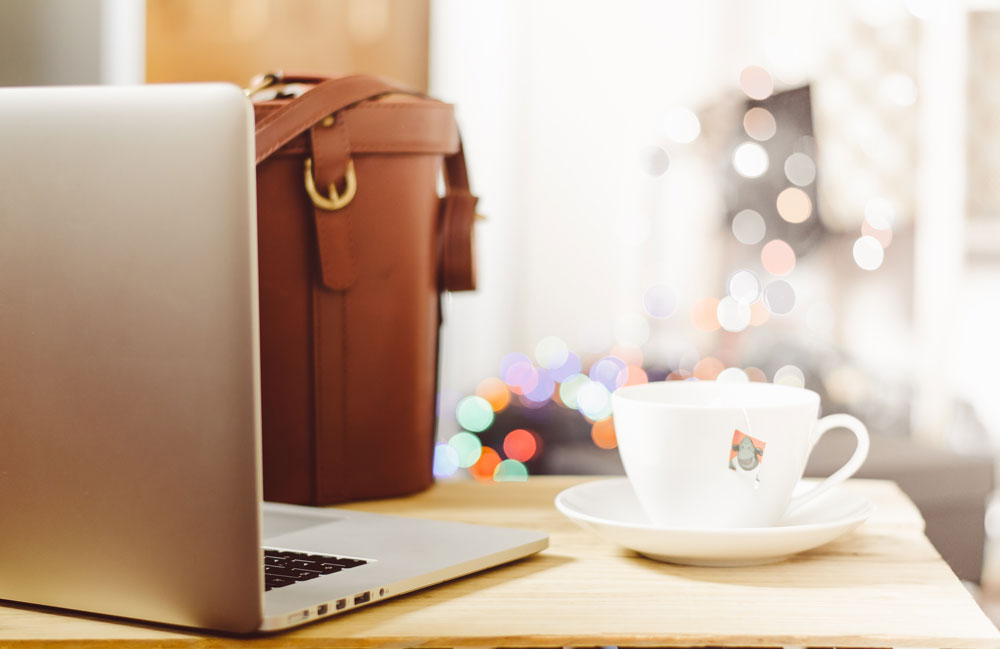 Source (LINK) -On the back of the important role played by big tech in the events leading to the US Presidential elections of 2020, discussions are ongoing on legislation of social media.

So can we start there and what your expectations are for that? And then we’ll dig into different areas.

BRADLEY TUSK: Yeah. So look, like a lot of things with President Trump, he might have sort of the right idea in a way, but goes about it in the wrong way. But Section 230 is– I think some– most of the viewers may know– it’s a law that says that if you are an internet platform, like Facebook or Google or whoever, you’re not liable for the content that your users post. So if someone writes a really nasty tweet about someone else, Twitter can’t be sued for that.

Both parties have said that they want to repeal Section 230 for different reasons. So Republicans, because they believe that Facebook and Twitter and other platforms have an anti-conservative bias. And Democrats, because they feel like, one, the platforms aren’t necessarily fair, and, two, Facebook is probably the greatest organizing tool the Republicans have ever had. So they’d like to minimize that advantage.

So both Biden and Trump have called for getting rid of it. It is possible to maybe do it through the FCC and FTC, but Trump is probably right that you’re going to need Congress. But again, it is a very, very big piece of legislation. It’s very, very serious. This will get thrown at the last second into a defense authorization bill.

ADAM SHAPIRO: Well, what about startups and established tech companies heading, for instance, Texas? Austin is picking up speed. San Francisco, New York City– are we going to lose a fight over tax policy and tech?

BRADLEY TUSK: Yeah, I think so. I mean, you’re seeing it. So Tesla, Oracle, HP all went from the Bay Area to Texas. On the financial side, you saw Goldman Sachs, Icon, Elliott all going from New York to Florida. And so yeah, in both states, there hits a point where you’ve got a combination of really high taxes, a lot of regulations, and then, also, just a lot of hostility. When the political leadership in both New York City and San Francisco and then New York state and California are so openly anti-tech, anti-business anti-finance, at a certain point, you understand why CEOs say, you know what? I’ll go somewhere where I’m wanted.

– You know, you have a number of different things on this list, and that being one of them. But let’s also talk about the kind of remote world we’re operating in, especially as it relates to ed tech. What are your expectations in that area?

BRADLEY TUSK: Yeah, look. This is probably the biggest opportunity for ed tech in well over a decade. It had been a sector that, in my view, had kind of stagnated, I think, in part, because the scale and scope of education is so big that it’s really hard for tech startups to understand how they can really disrupt it. But what we’ve seen, obviously, are tens of millions of students now being educated remotely, usually not that well. My kids certainly don’t like it. And so here is really a moment where someone come up with a way to do remote schooling that is more engaging and easier on the eyes, and it’s just a better process. There are a lot of people whom are interested that.